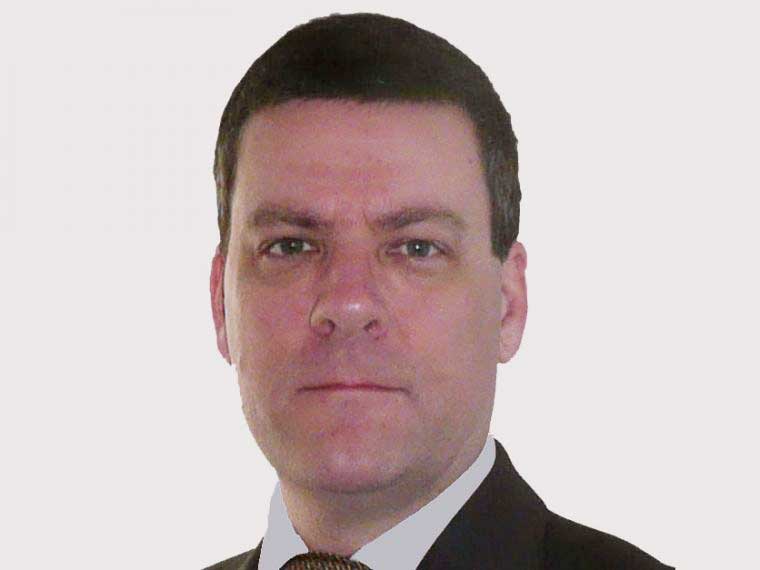 If you would like to use his expertise please contact us.
If you’d like a copy of his CV we’ll be pleased to email it to you by return.

Summary of courses and skills 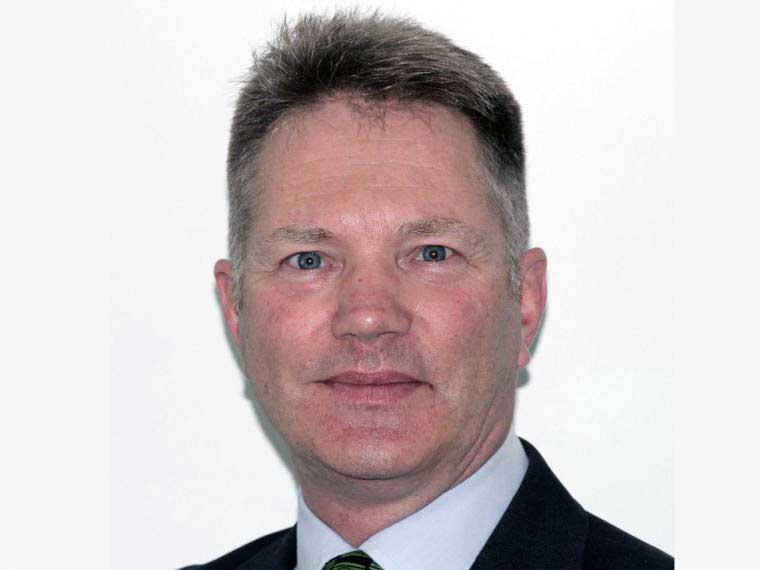 Paul Tydeman, one of our senior consultants, has been an accident investigator since 1990.

Paul worked for an insurance company for 4 years, specialising in motor claims, before becoming a Police Officer in 1983. Following 6 years general police duties, he joined the Traffic Department in 1989. He began his training in collision investigation in 1990 and has been working in this field since that time. From 2001 until his retirement he was the Senior Forensic Collision Investigator for the north east London area, with responsibility for the review and quality assurance of all incidents attended by a team of 8 collision investigators. He has reviewed over 3000 collisions in this role. He was also responsible for the training and mentoring of all new collision investigators in that unit.

As a collision investigator he attended several hundred fatal and serious injury collisions, and has given evidence as an expert witness on numerous occasions in Civil, Criminal and Coroners Courts.

Until his retirement Paul was the lead for the Metropolitan Police Service for Incident Data Recorders and vehicle borne technology. He was involved in the development of incident data recorders for the MPS, working with manufacturers to develop the software and correct parameters for the device, and advising the Fleet Services engineering department. As part of this development he was involved in field testing, including crash testing; he is therefore familiar with the results produced by the devices. He was also responsible for the training of collision investigators, traffic supervisors, and other users of this technology.

He is the holder of a clean car and motorcycle licence, with LGV (Category C+E) and PCV licence (Category D+E) entitlements. In addition to these licences he has held a vocational licence for the Carriage of Dangerous Goods and Packages.

Paul has been an examiner for the Institute of Advanced Motorists for about 25 years, conducting advanced driving tests on cars, motorcycles and commercial vehicles.

Summary of Paul’s courses and skills

He is the holder of a Certificate of Professional Competence for the road haulage industry for national freight operations.

Paul has been trained in various associated subjects and passed the following courses,

Paul holds the professional qualifications of senior awards of Licentiateship of the City and Guilds Institute of London in the two disciplines of traffic accident investigation and motor vehicle inspection. He is also a member of the Institute of the Motor Industry and holds the engineering award of Advanced Automotive Engineer.

CompassAI are associated with a number of other independent accident investigation consultants, only consultants with appropriate skills, expertise, experience and knowledge will be used for any instruction required. If this is not Jonathan then the client will be informed at the outset.

Need help where to start?